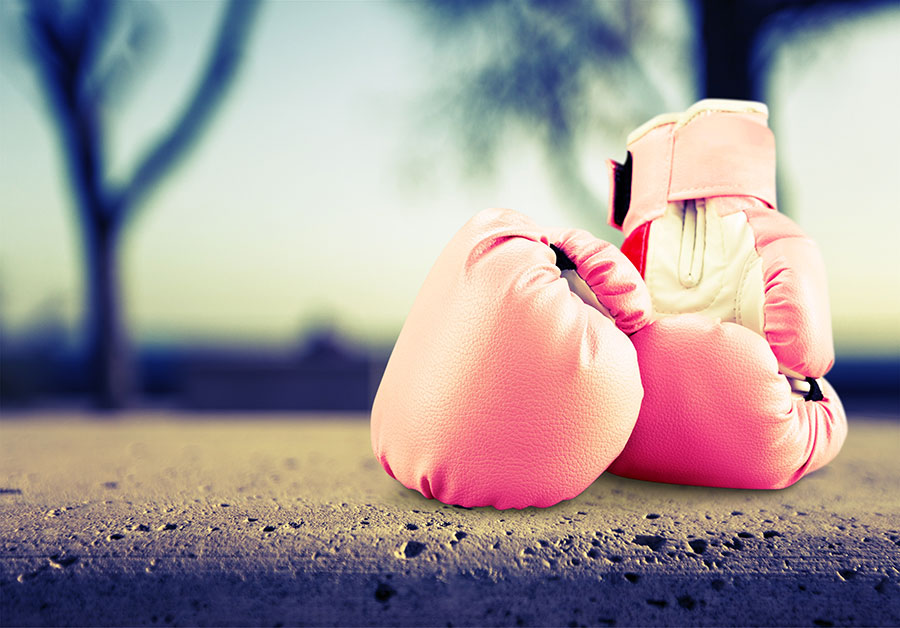 Kathryn is the founder of Invisio Al, a web-based software and application platform to identify abnormal breast cancer masses, and one of the winners of the 2021 SAB Foundation Social Innovation Awards. A few years ago, I made a life-altering change to my 15-year clinical profession. I quit my job, and was a bit unsure […]

AI Dialogue South Africa, a virtual event which was held in early August, saw stakeholders in South Africa’s AI industry commit — through an expression of interest (EOI) — to building AI technologies that are not only beneficial to everyone but also adhere to the country’s constitution and bill of rights. THE EVENT, which was […] 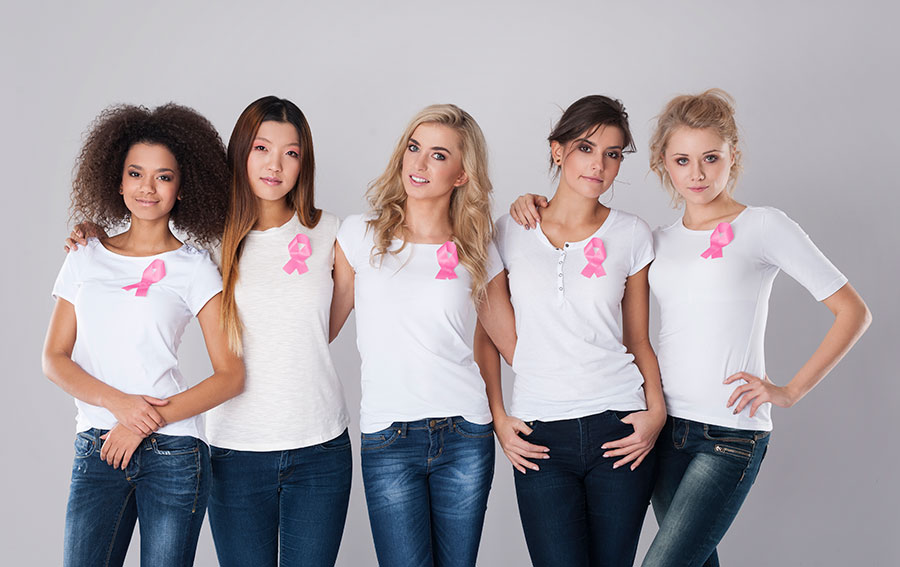 International Day of Women and Girls in Science is celebrated on 11 February, in recognition of the vital role that women and girls play in the science, engineering and medical spheres. Two such South African powerhouses, Sibongile Mongadi and Kathryn Malherbe share how they have broken down barriers and added tremendous value to the scientific […] 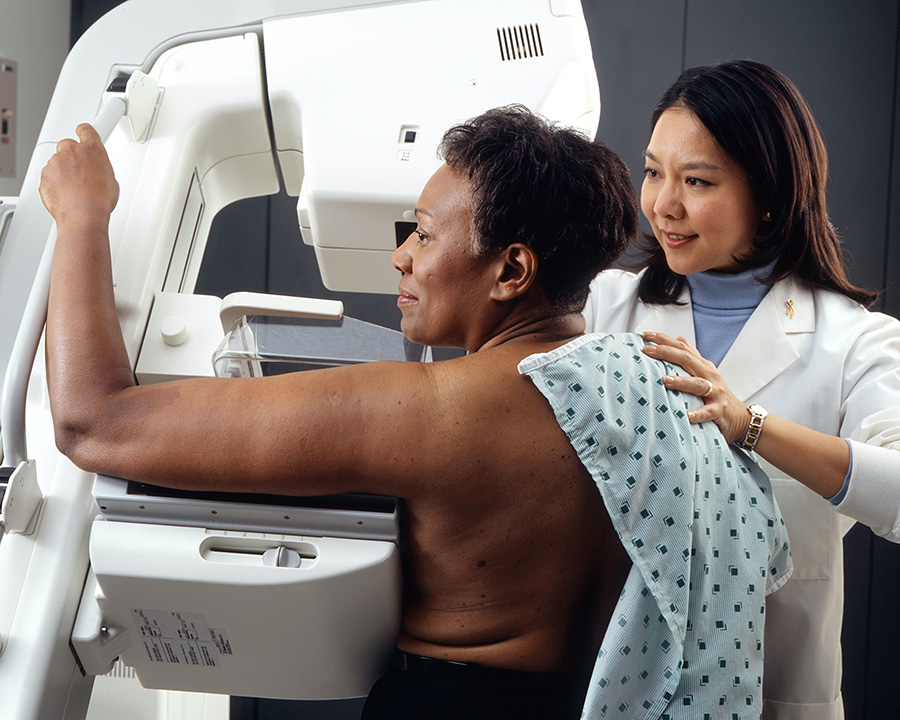 Introduction Despite the incidence and recurrence rates of breast cancer, there are currently no biomarkers to predict which cases will develop into lobular carcinoma (LC). The purpose of this study was to determine the association between ultrasound morphologic characteristics of LC and histopathological classifcations. Methods A retrospective, cross-sectional study was conducted on the ultrasound images […]

Another Breakthrough from SA 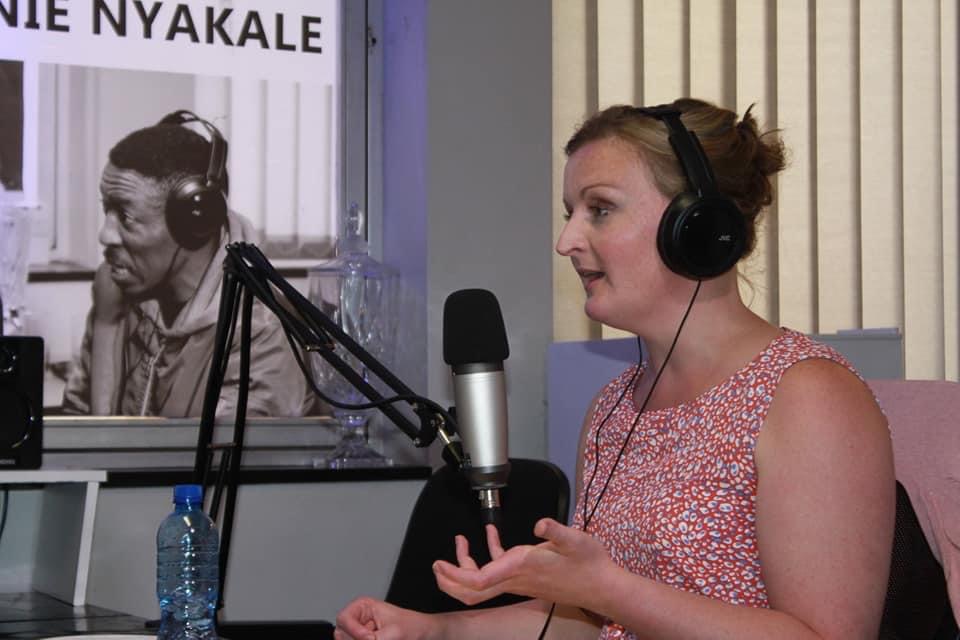 Last Friday, we highlighted the contribution of two South Africans Jamie Ambrose and Allan Cormack – to Multiple input nodes Hidden layer Output layer the development of computer tomography which made its clinical debut 50 years ago. This past week Image acauisition Seqmentation Noise filtering Data saw the announcement of another breakthrough from SA in […]

Adopting AI for faster diagnosis of breast cancer in SA 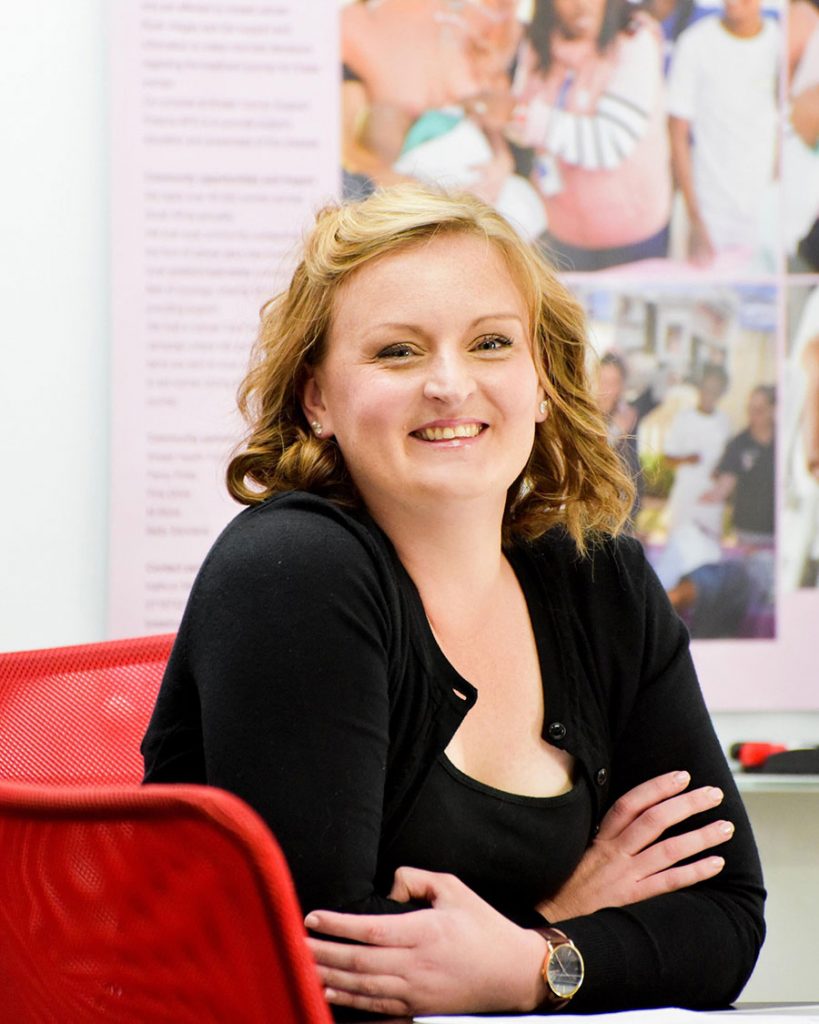 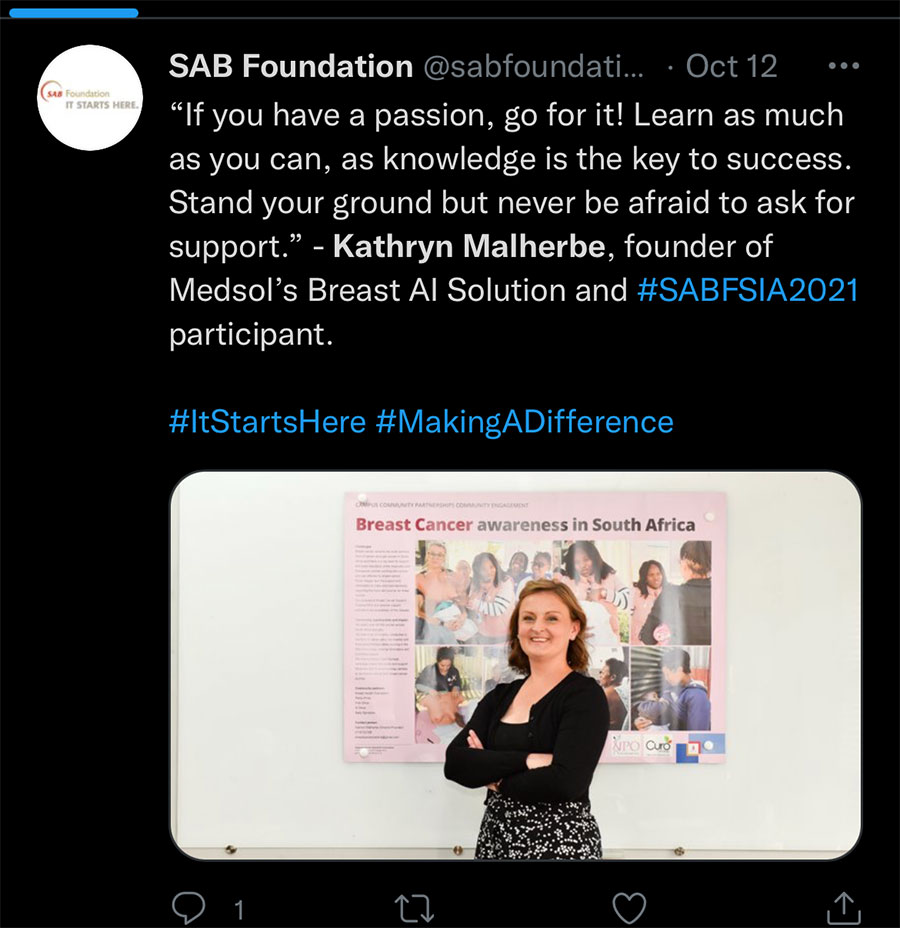